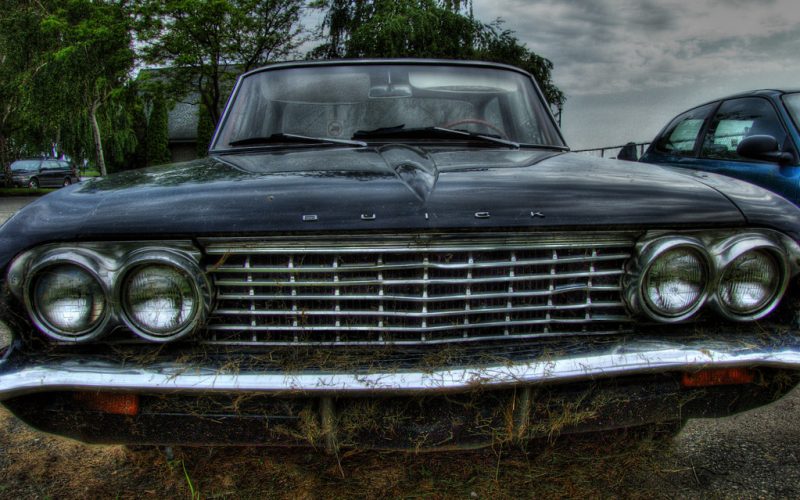 How many cars did they use in Christine?