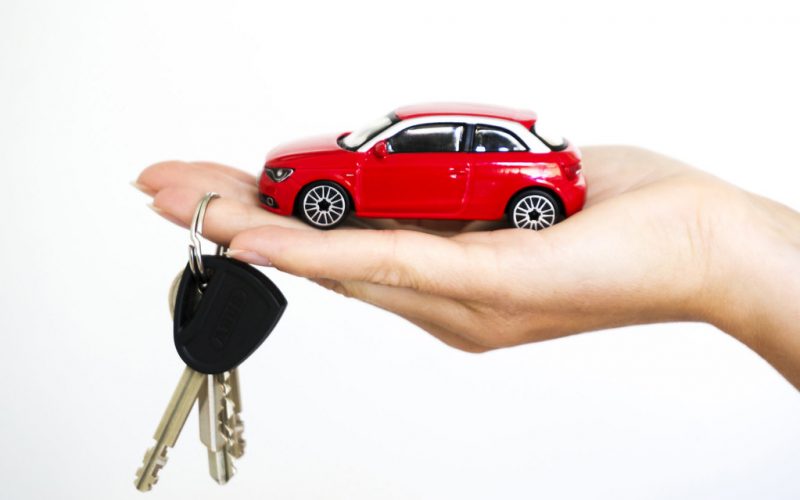 However, with each loan payment, you can build up equity for the future when you decide to sell it or trade it in.

Buying a vehicle and driving it for several years after you pay it off can be the cheapest way to own a car.

What is the best month to lease a car?

New models are generally introduced sometime between July and October, though some can be a bit earlier or later. If you lease within a few months of release, you can usually get the best deal. The only situation where timing doesn’t matter is when the automaker offers special lease deals.

What kind of credit score do you need to lease a car?

Banks and other lending institutions rely on a potential borrower’s credit score in deciding whether to approve a lease and under what terms. The better your credit score, the better the leasing terms and the less money you’ll typically need to put down on a vehicle.