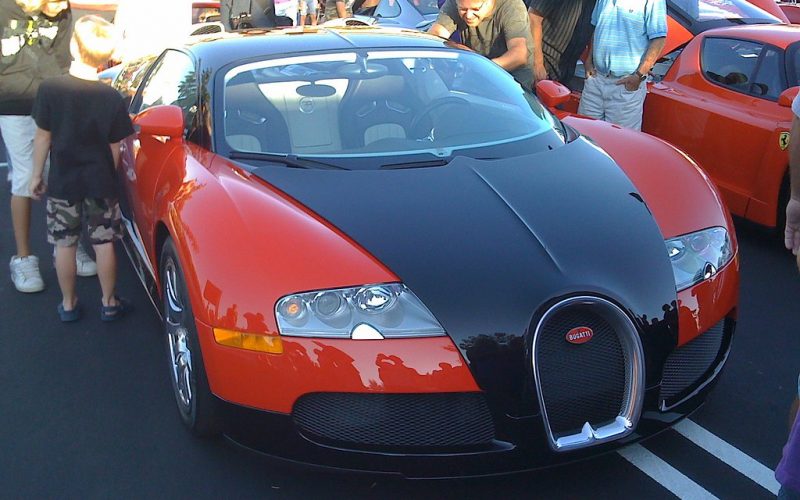 Who owns the most expensive car in the world?