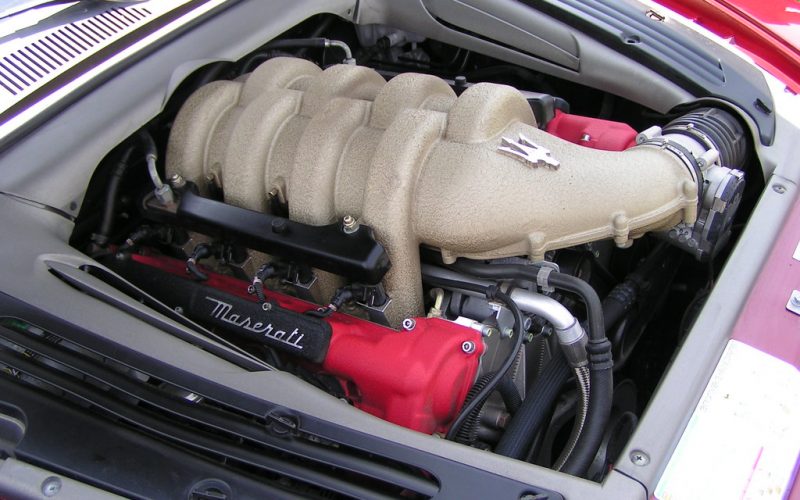 An engine swap can either be to another engine intended to work in the car by the manufacturer, or one totally different.

A common anecdote among tuners in the United States is that the easiest way to make a car faster is to drop in a General Motors small block engine as used in the Corvette.

Remember, the Referee Inspection program is a benefit for people who do engine swaps. The California smog laws on engine swaps (or engine changes) are consistent with common sense, safety, and emissions reduction. That is, if it is legal in California, then according to the EPA, it is legal in all other states.